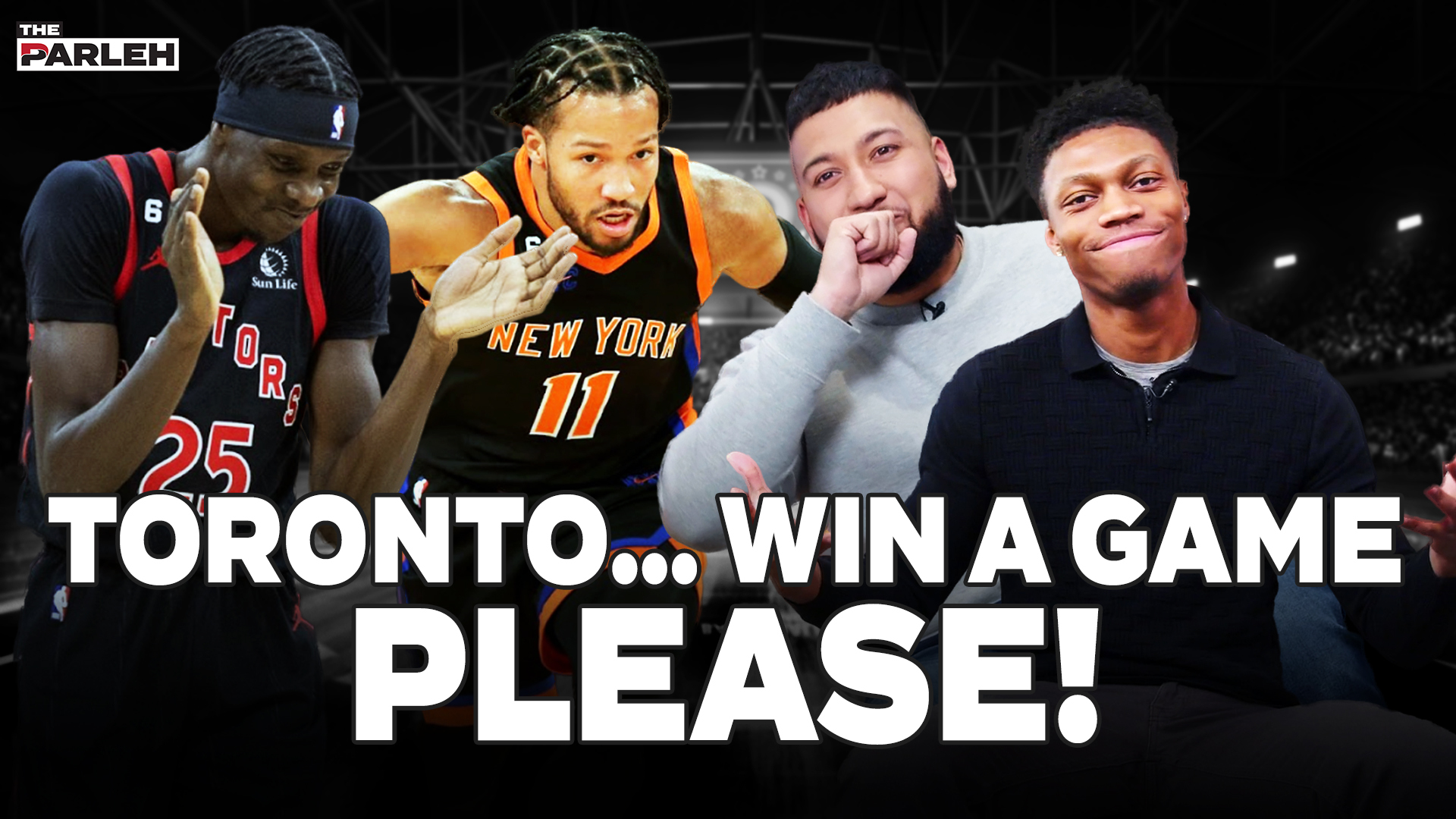 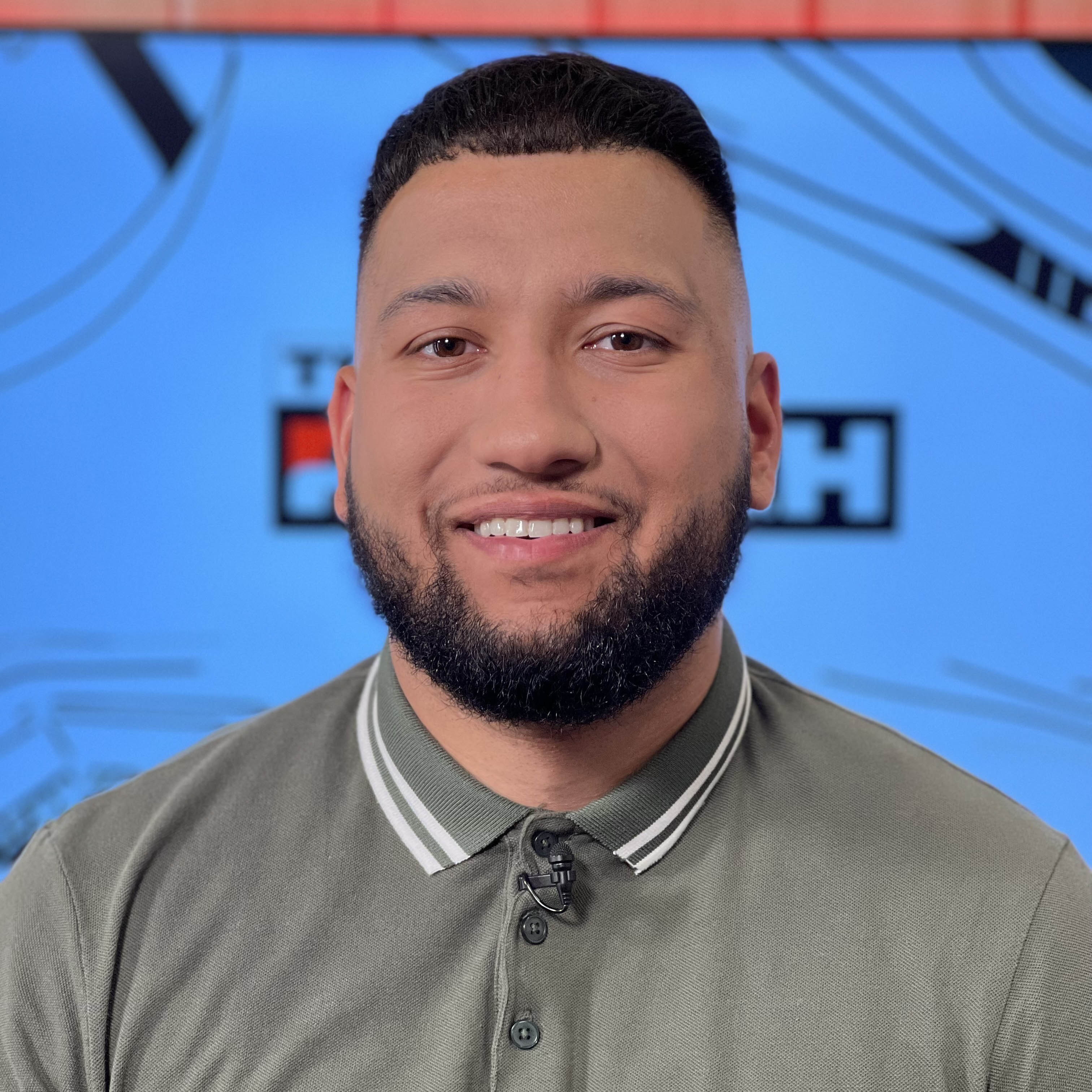 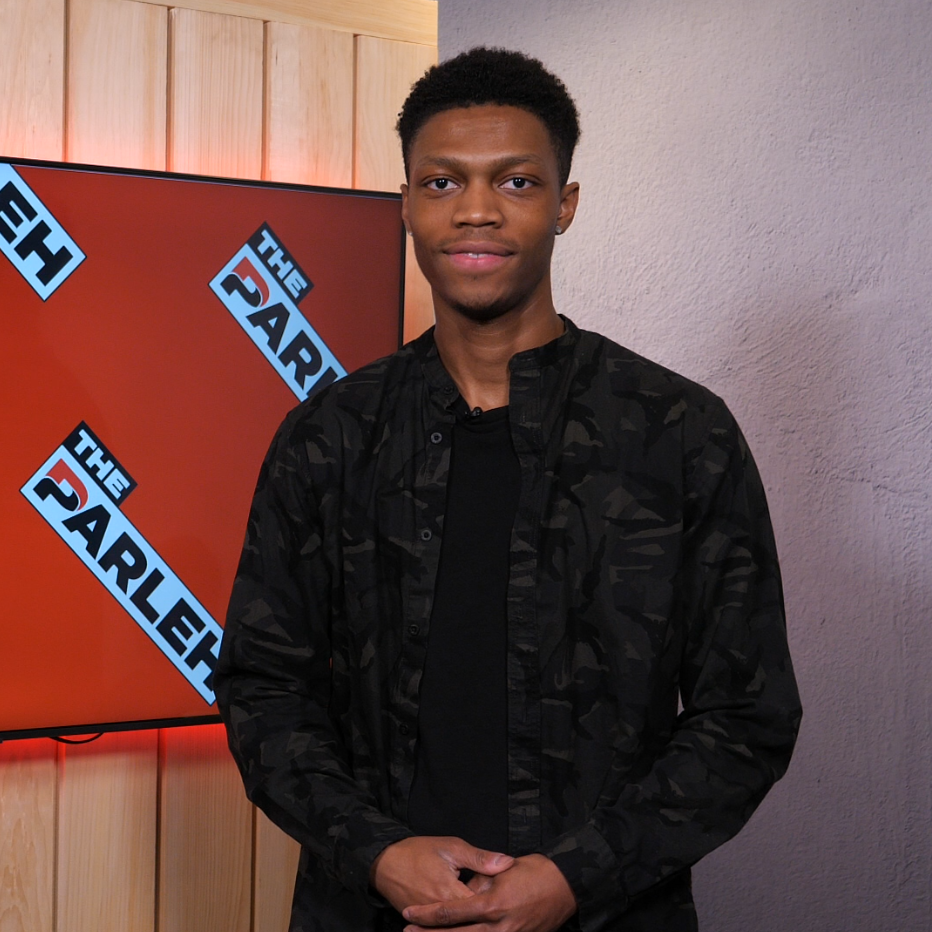 There are some very intriguing matchups in the NBA tonight. Justin Pooni and Jelani Goodridge-Reid break down their locks for the nights action. Including whether or not the Toronto Raptors can snap their losing streak against the New York Knicks. The Brooklyn Nets are healthy and massive favourites against the Golden State Warriors, can they continue their hot play. Finally a potential Eastern Conference Finals preview between the Milwaukee Bucks and Cleveland Cavaliers. 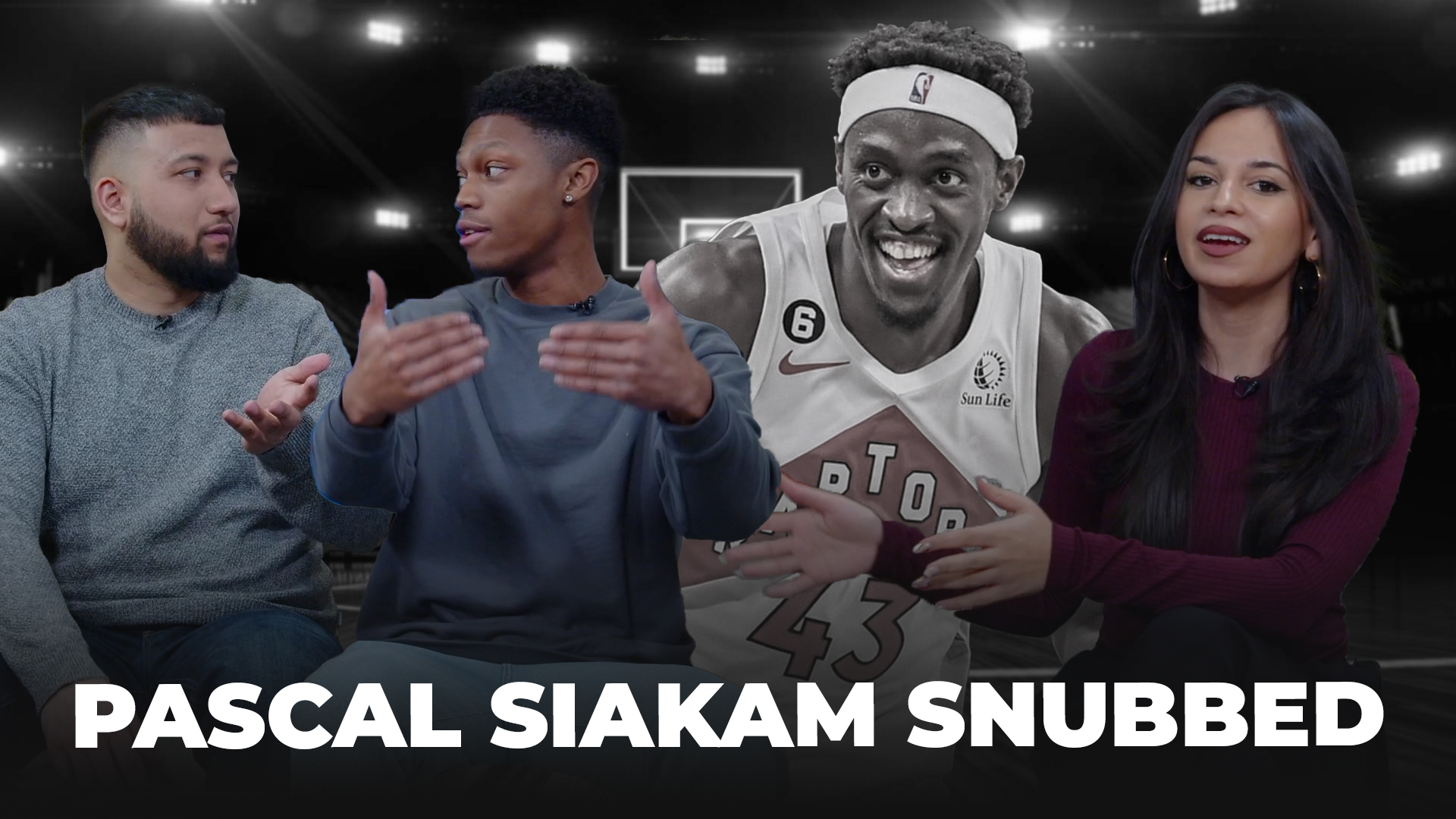 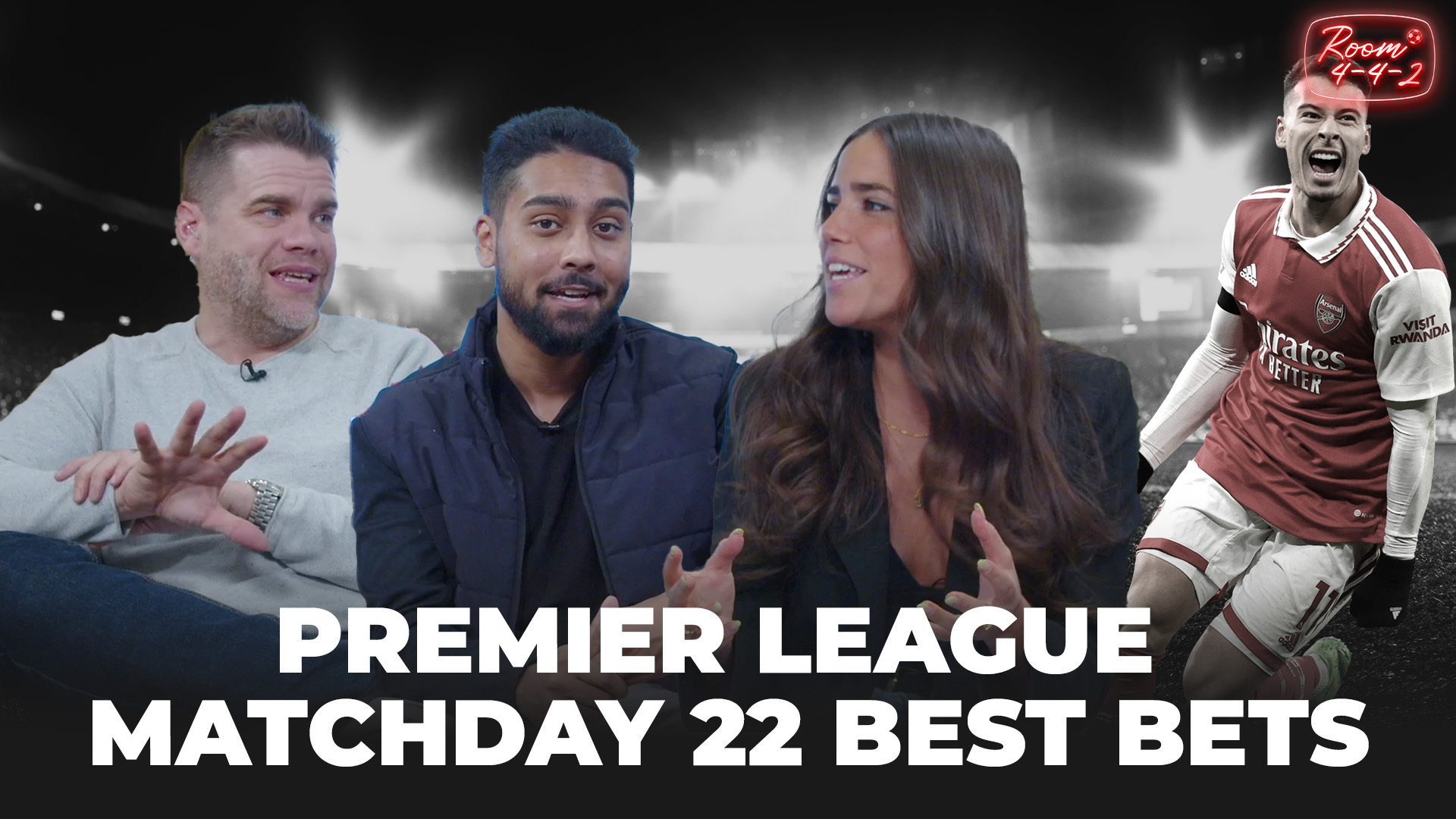 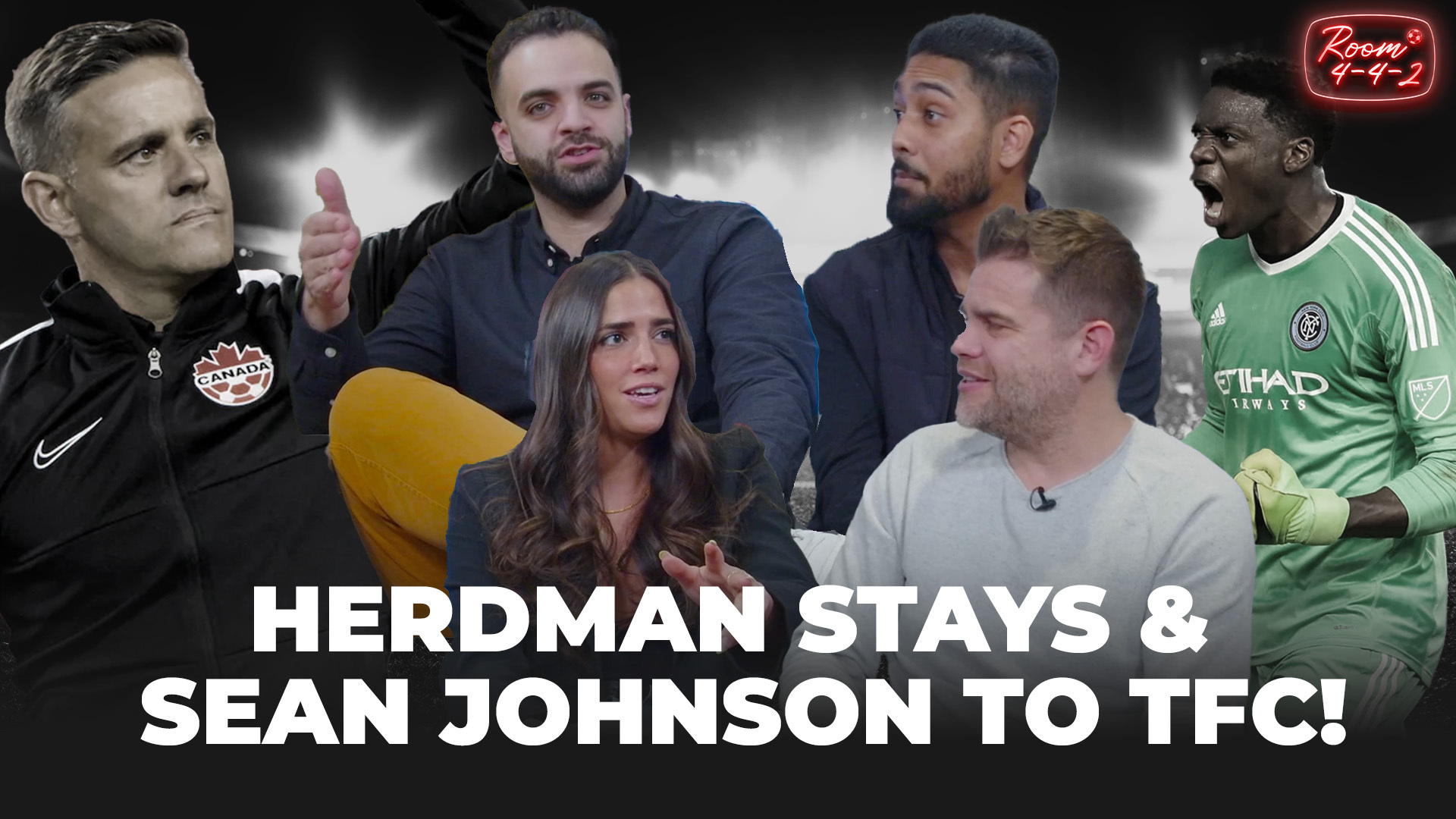 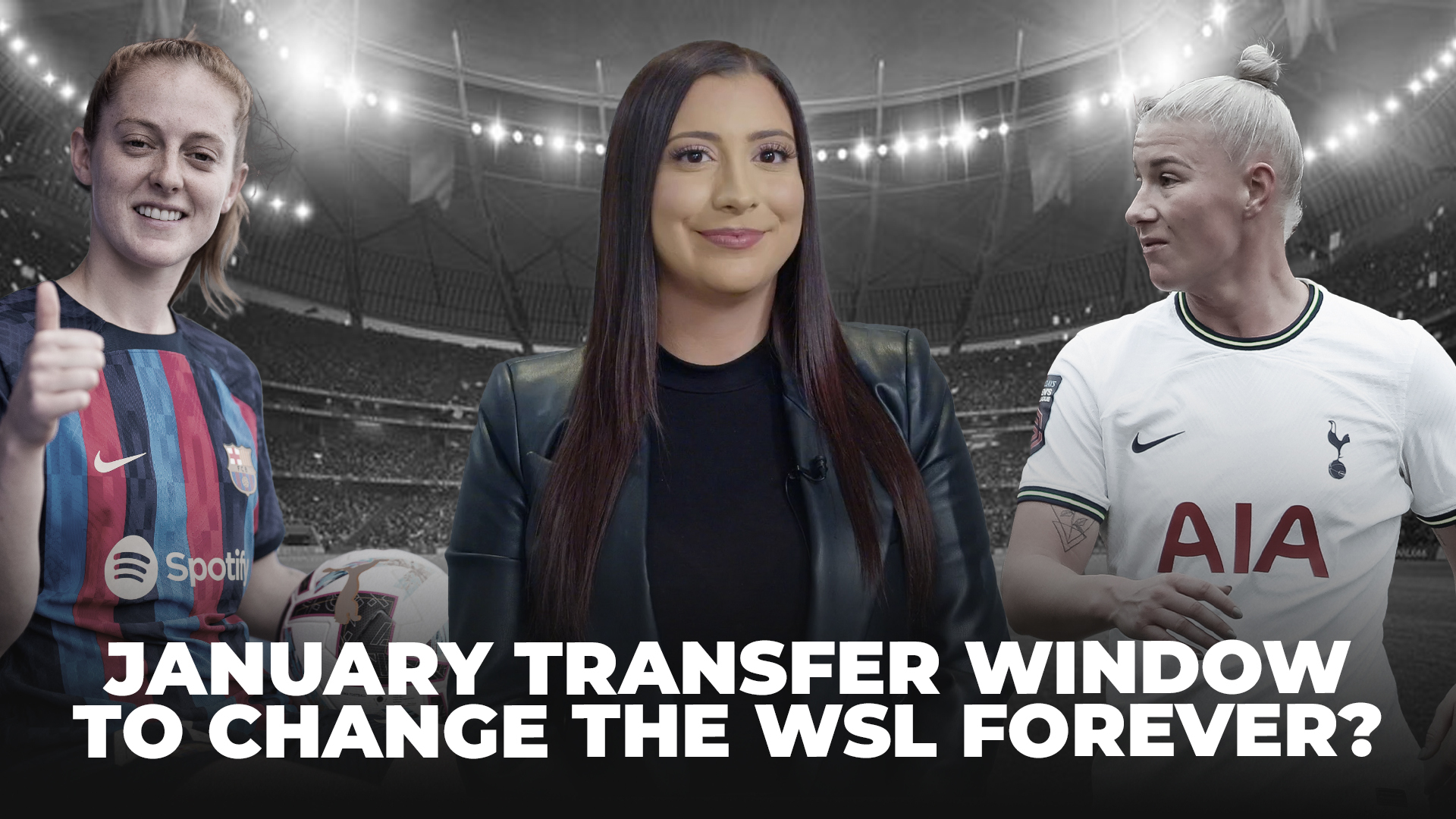 A January Transfer Window that changes the WSL forever?
February 3, 2023